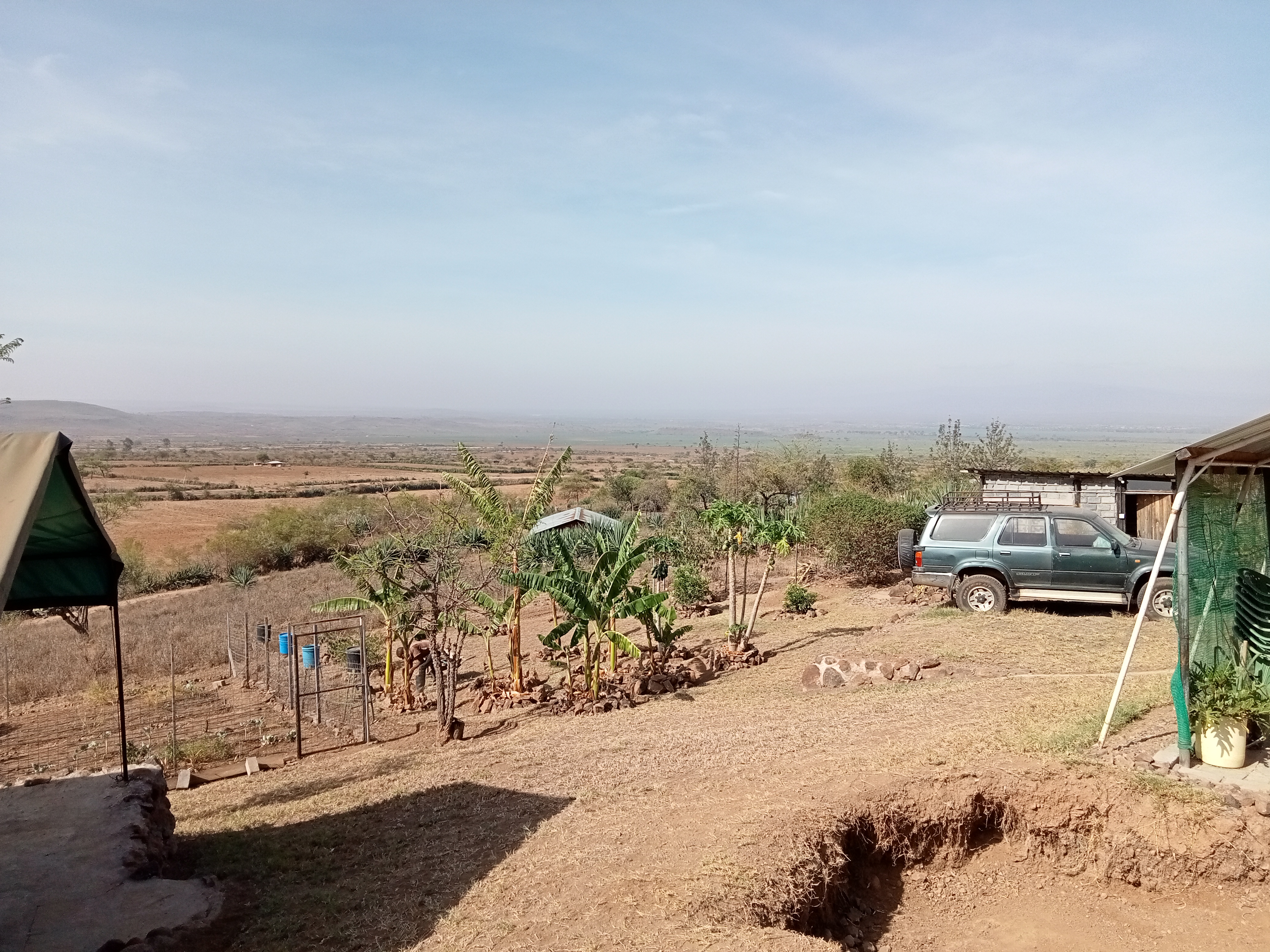 We were excited when 84 vulnerable farmers in Lomolo Village each received seeds and fertilizer to plant a two-acre piece of land. They signed a contract committing themselves to return 20% of their harvest to One Collective in order for the fund to be recycled so that more needy farmers can be assisted. Personally, we have not been aware of any group or area in Kenya where this had been done before, and we were not sure how it would play out as locals usually see 'white people' as 'providers' who 'lack nothing'. 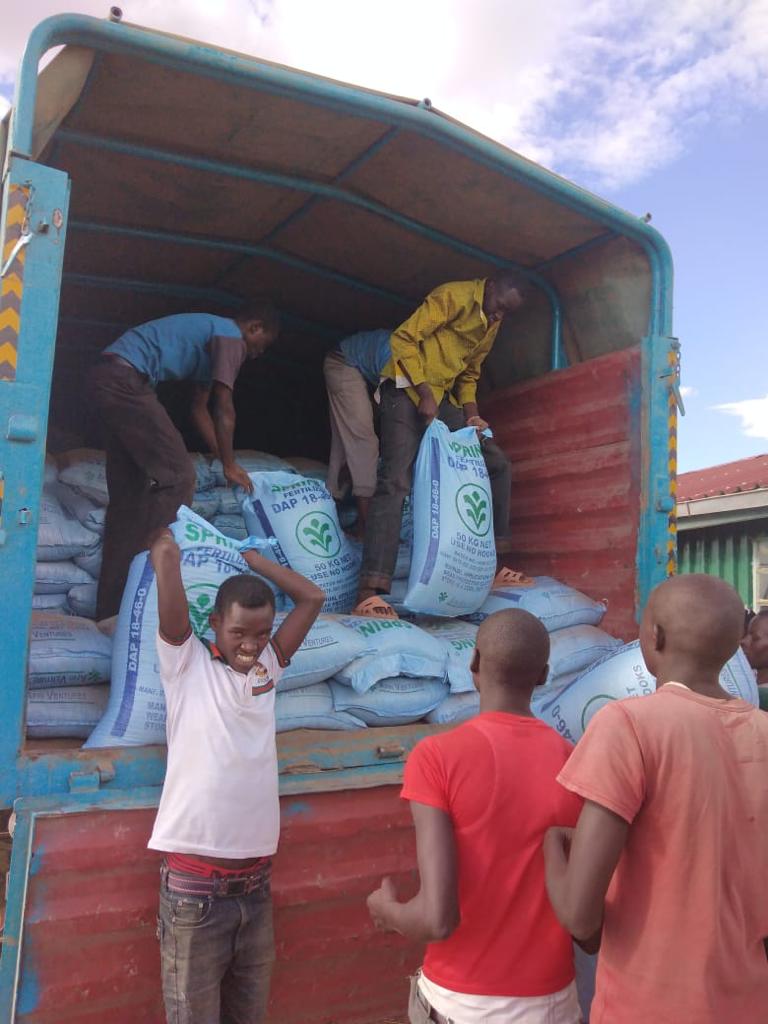 We were also acutely aware of the fact that these vulnerable farmers - who had all been evicted from their homes in the Mau Forest (some as many as four times) - have low self-esteem and were mostly operating in survival mode where their default behaviour was to hold on to the little they have. Then came the drought in all its devastating power. The farmers lost all their beans and, of the potentially 20-30 bags of maize, they only harvested an average of seven bags (a family of 5-6 needs about 12 bags per year to survive).

At that point, my old missionary mentality kicked in and I felt that we should not ask them to give anything back. Our director, Anthony Jones, then convinced me that it was never theirs to begin with, and so I challenged the leaders to return a 'seed of goodwill' (which, in my mind, could have been as little as a kilogram per household). My oh my ... was I in for a surprise!!! I obviously had no idea of the healing that had started taking place in the hearts of these precious people and how the concept of THEM BEING A BLESSING had transpired throughout the community.

The result: These farmers, in total, returned 4,860 kgs of maize to the cooperative fund which translated to an amount of $1,188. Imagine!! Out of their lack, they had given sacrificially. Months and months of sitting together, sharing about Integrated Community Transformation and how Lomolo would look if Jesus dwelt amongst the people there, we saw Him manifested in the most beautiful and also practical way. We are so blessed by how Jesus started to bring healing to some of the deep-rooted issues in Lomolo Village. 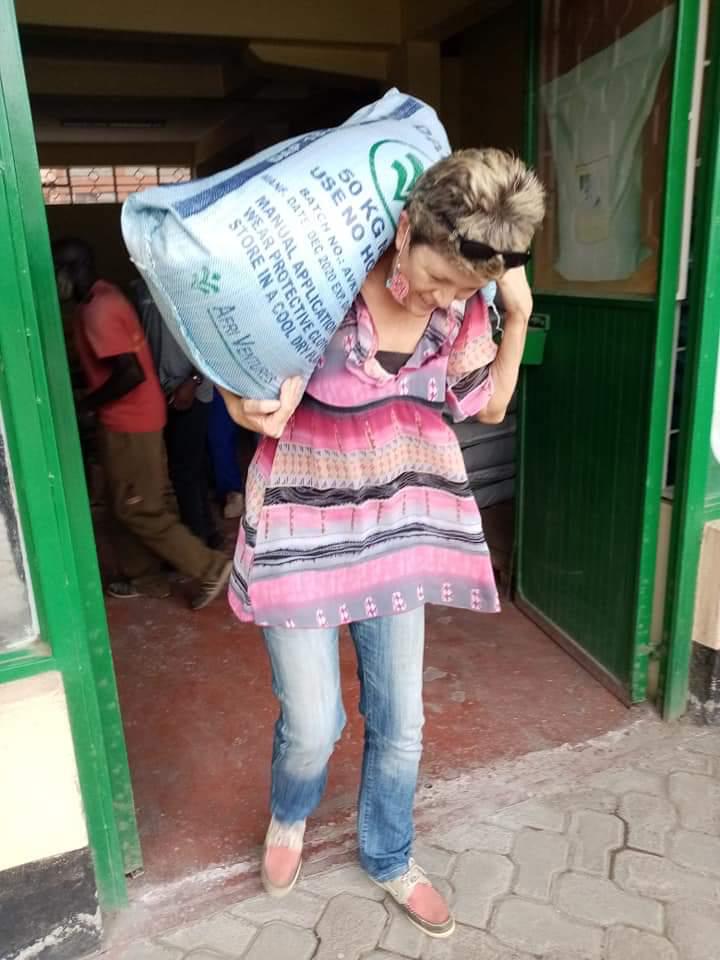 A Testimony of Finance in Uncertainty from Kenya