Every year around 300,000 people walk the Camino de Santigo. This is an ancient pilgrimage taken by Christians as early as the 9th Century. Santiago is said to be the place where St James' body was buried upon his Martyrdom. St James was one of Jesus' first disciples and one of the key leaders of the early church. There are various discussions about whether James ever evangelised outside of Israel. If he did, then Christian tradition states that he had a particular impact through preaching in Spain and the countries along the route.

However, what is clear are two things:

1) St James had an immense impact on the establishment and development of the Kingdom of God here on earth. He was a great leader of the early church and many found Christ through his ministry and those that he taught, discipled and set out to do the same.

2) Many have found a closer connection to God through walking the Camino.

No matter what your opinion is about shrines and patronage, one thing is clear, God's spirit works on people as their travel the way that many have done before. Time and again people walk and God's spirit touches their lives.

A movie was released in 2010 called "The Way", which was set on the Camino de Santigo and tells the story about a Dad who after losing his son travels the way and discovers something deeper along the way.

Pilgrim House is a ministry of hospitality and visitor centre located in Santiago supporting travellers at the end of their journey. Staff and Volunteers have the privilege of coming alongside people and helping them reflect on their experiences. 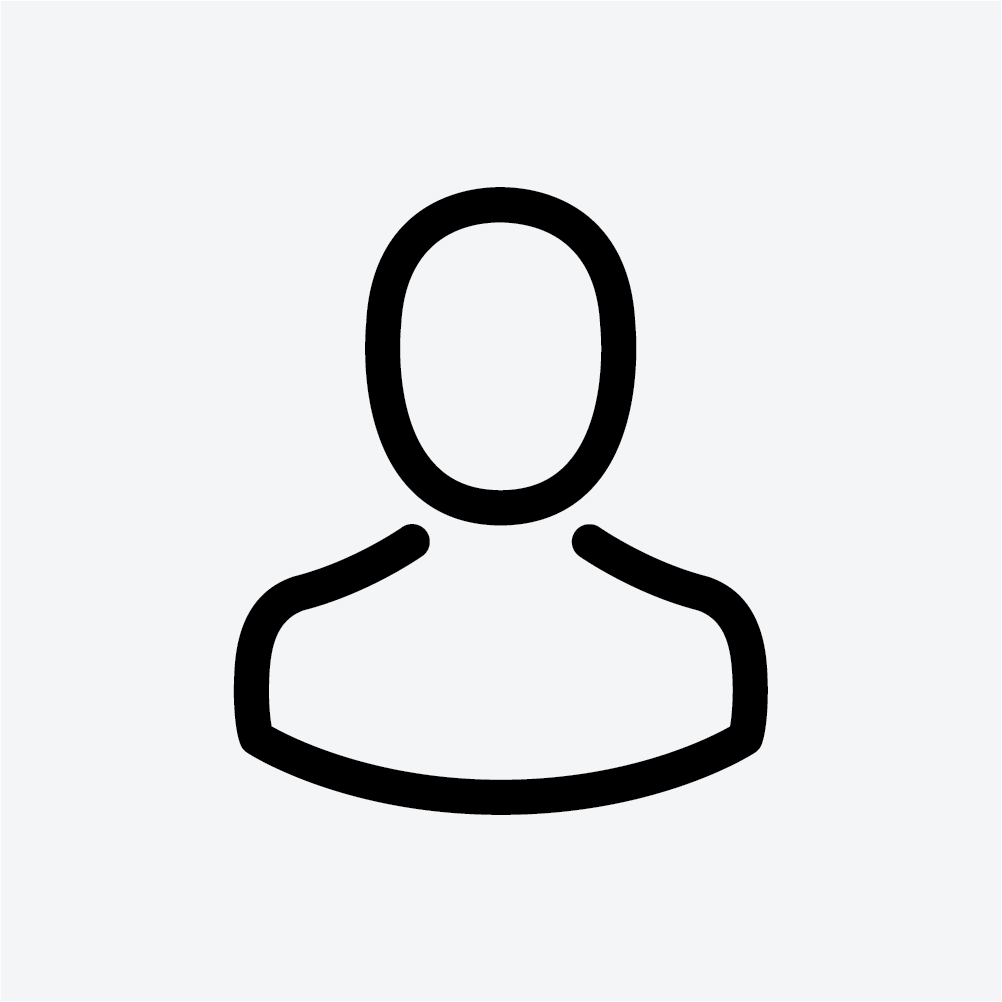 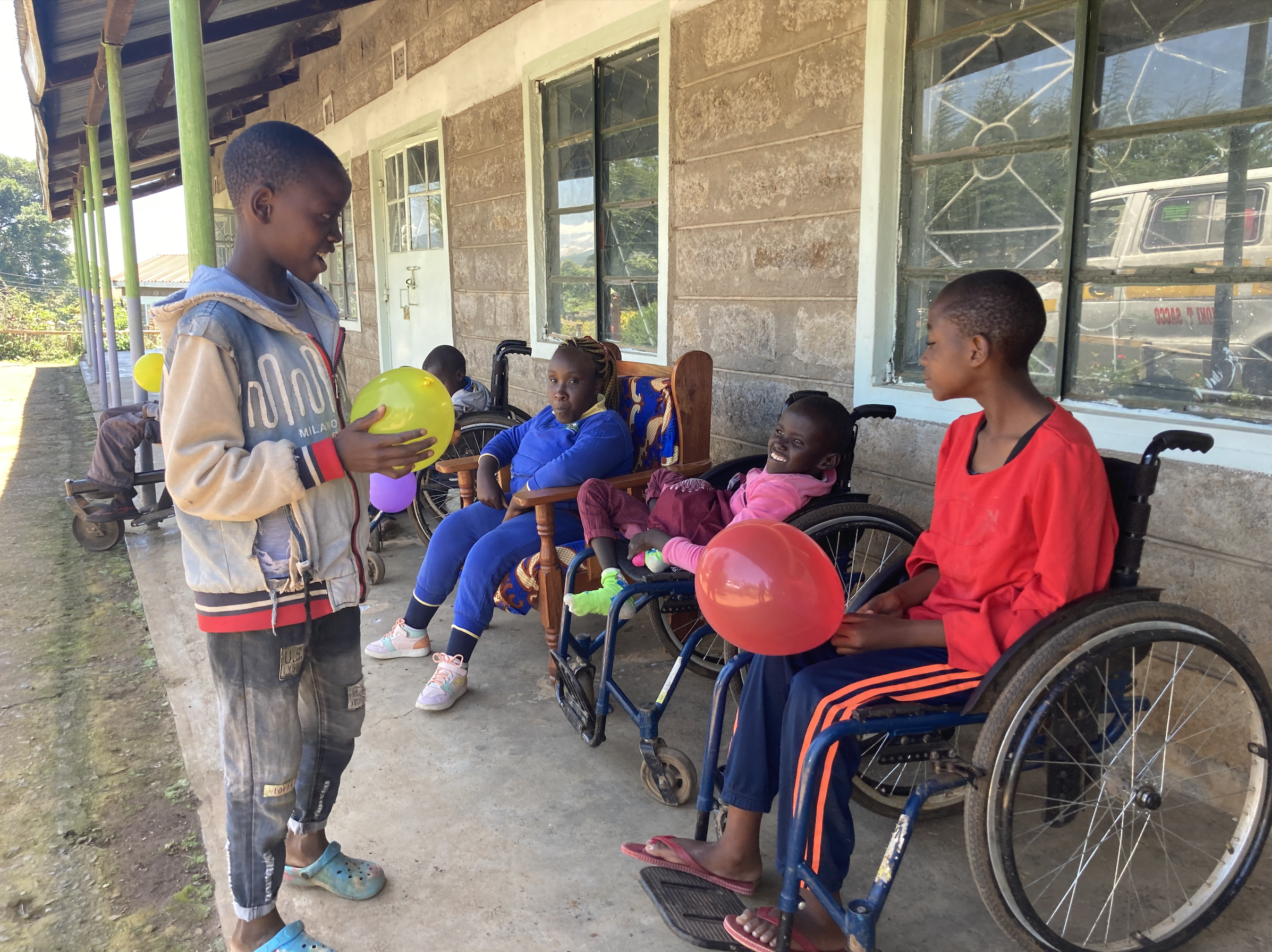